The Gullah Project continues to share its work and message with new audiences. Gullah Gone: Preserving the Land, Water, and Culture of the Sea Islands is screening on Thursday, November 8th at the Cucalorus Film Festival in Wilmington, North Carolina. The film is one of the selected works-in-progress featured at the festival. The Gullah Project is also part of the Cucalorus Works-in-Progress lab that runs November 4-7.

The Cucalorus Film Festival takes place November 7-11 in downtown Wilmington. Since being founded in 1994, Cucalorus takes place every year to celebrate independent film.
More than 300 films are screened each year, making it one of the largest film festivals in the South and is recognized as “One of the Coolest Film Festivals in the World” by Moviemaker Magazine for three years in a row.

The festival is an incredible opportunity and we wish our director, Denise McGill, and producer, Sherard Duvall, the best of luck. For more information about the event time and ticket prices, visit http://www.cucalorus.org/film/gullah-gone-preserving-land-water-culture-sea-islands-wip/. 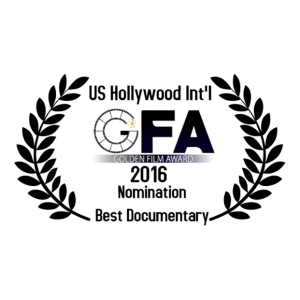 Learn  how you can get on board The Gullah Project media team thegullahproject [a] gmail.com.

Get involved with issues on St. Helena Island http://penncenter.com/public-programs

Learn more about land conservation in your area at the Natural Resources Conservation Service of South Carolina.
www.nrcs.usda.gov

Get Social With The Gullah Project

Type your email address to follow The Gullah Project